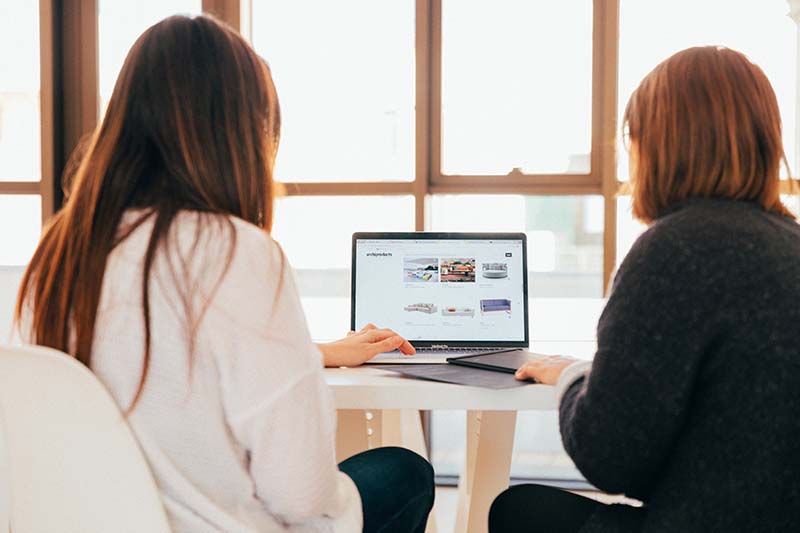 As European freight transportation companies continue to face a shortage of truck drivers, efforts are being made to attract skilled labour force from abroad.

As European freight transportation companies continue to face a shortage of truck drivers, efforts are being made to attract skilled labour force from abroad. According to statistics, there is currently a shortage of about 400,000 truck drivers in Europe.

Not only Lithuanian, but also Polish, German, French and other countries’ carriers complain about the lack of drivers.

According to Povilas Drižo, Head of the International Transport and Logistics Alliance (ITLA), the governments of various countries solve the crisis of professional drivers in different ways: they subsidize the professional training of young people, try to employ more women, invest in safe truck parking lots.

However, these measures alone do not solve the problem. In addition, Western European carriers admit that once labour costs have levelled off, the days when it was possible to attract drivers from EU border states are already in the past. In Europe, calls are being heard more and more often to open up the labour market to skilled employees from third countries.

Last year, Poland passed a law facilitating the employment of foreigners. In Lithuania, long-haul drivers have been included in the list of professions with shortages of employees. This means that there are far more job vacancies for truck drivers than there are people who are able or willing to do the job. According to Drižo, the Lithuanian transport sector is ready to overcome this challenge; however; an essential condition is required for this – a flexible employment procedure for foreigners that meets the business needs. According to the Head of ITLA, the labour market consisting of Lithuanian citizens (long-haul drivers) is already exhausted. According to TTLA, there are about 40,000 Lithuanian citizens who have driver’s licenses of the required category to drive trucks; however, the demand of transport and logistics companies is about 70,000 such drivers.

The vacancies could be filled by third-country drivers who work in ITLA companies on equal terms with EU citizens, but their recruitment is hampered by complex procedures.

According to statistics, 13.3 thousand truck drivers started working in our country in the first half of this year. Most of them are citizens of Ukraine and Belarus.

Are you interested in working in Lithuania? We have great job offers for you! 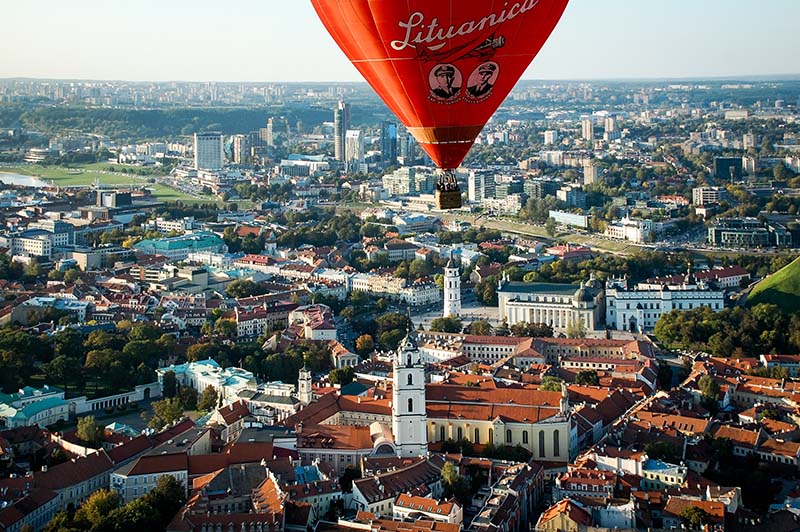 More and more third-country nationals are employed in Lithuania

According to the data of the Employment Service, 37.8 thousand third-country nationals from 88 countries were employed in Lithuania in the first half of this year – as much as 67.2% more than during the same period last year.
Skaityti

UAB “Bonus vita” is the controller of processed personal data that ensures that personal data is processed in accordance with the personal data protection requirements applicable to data controllers. On this website, we use cookies to ensure the proper functioning of the website, and to be able to provide services and functions, to analyse browsing statistics, to personalize your browsing experience and to provide you with relevant marketing offers. You can choose what data you allow us to collect by clicking on the link “Manage Choices”. By allowing all cookies, you will allow us to provide you with the best browsing experience. Please read the following private policy.